Skip to content
Previous Next
VIP Diners Or Bottom Trawlers

Who is really paying the bill? 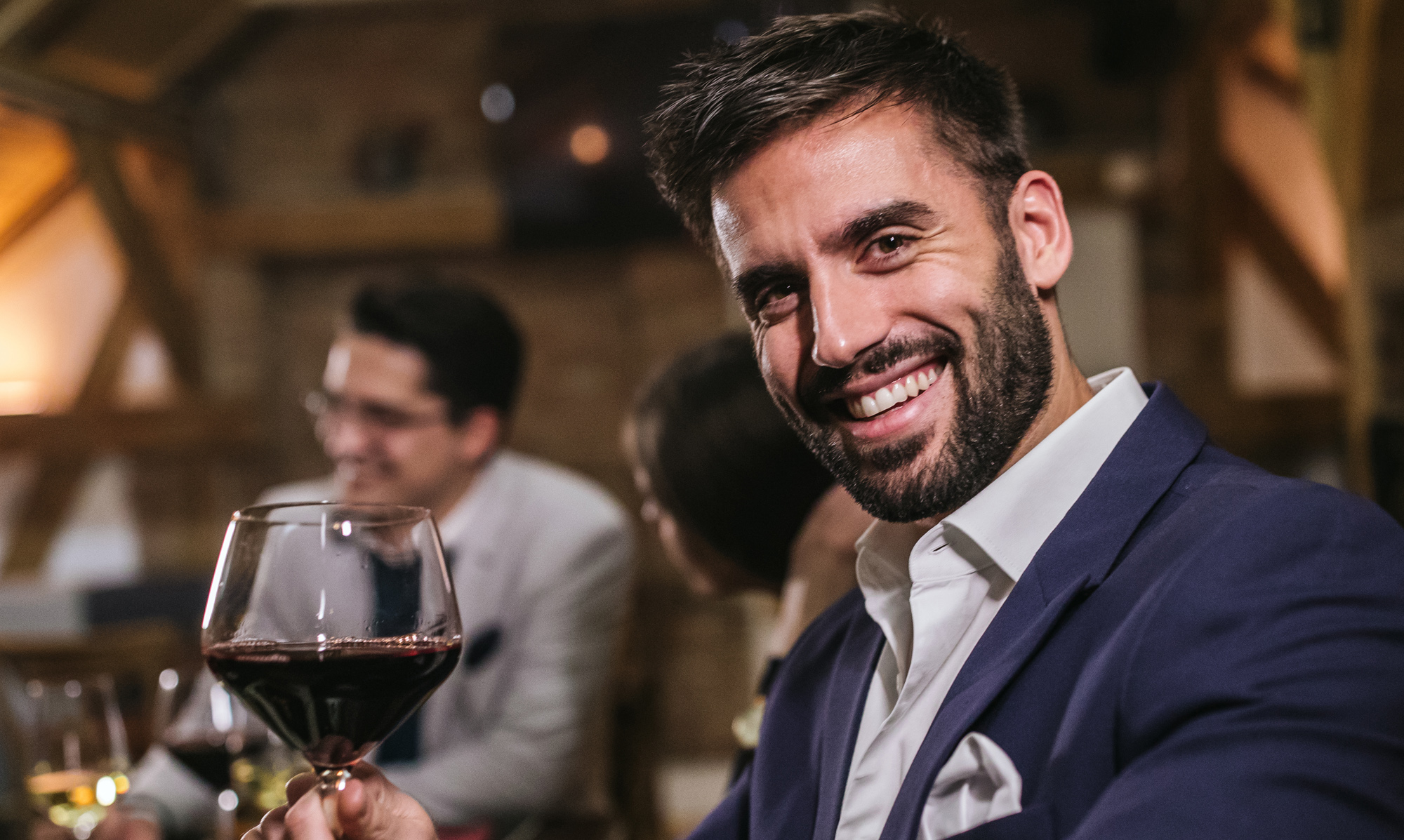 Private and exclusive dining experiences, while not a new concept, were making a resurgence in the year leading up to the COVID-19 outbreak. There was a growing number of restaurants offering private and discrete spaces, for those able to pay the US$15,000 initiation fee plus $7,500 annually to maintain the privilege of being able to dine with people who can afford to pay for an extra layer of restricted access.

This was just one of the topics covered in the Eater’s The Power Issue series, discussing the power of the restaurant world and its ability to ‘shape one of the most meaningful ways people come together in public space’, including deciding who gets to be in the room. The difficulty of making reservations, often including a long waiting period is given as one of the reasons for the growing demand. Fine dining and gourmet food are desired by many, not only those willing to pay for privacy.

Part of this desire, the taste for luxury seafood, is driving a trade in endangered marine species from eels to abalone and sea cucumber. When you add in the more well-known marine species including shark and stingray it comes as no surprise that the global market for the commercial fishing industry was projected to reach $438.59 billion by 2026, up from $240.99 billion in 2017.

Given this sector was booming pre-COVID-19, again this is the time to decide if we, as customers, want things to return to business-as-usual once lockdown is eased. A growing body of work would recommend that normal service doesn’t resume.

More-and-more researchers are calling out what they term “the big lie” behind marine conservation; the key problem being lack of monitoring, regulation and enforcement. This not only leads to overfishing but also unethical fishing practices, with more than 100,000 whales, dolphins, seals and turtles killed each year as they get caught in abandoned fishing gear.

The cost of disposing of fishing gear in landfill or incinerators has increased and too many operators are simply ditching old gear at sea. It is estimated that at least 640,000 tonnes of fishing gear are lost or abandoned every year, with hotspots including the Gulf of Carpentaria in Australia and Hawaii in the Pacific. To understand the scale of the problem this is the same weight as 55,000 double-decker buses. This plastic-based waste can take up to 600 years to break down, shedding microplastics as it degrades. Ghost fishing gear makes up around 50% of the great pacific garbage patch, 1.8 trillion pieces of plastic, and covers an area twice the size of Texas. 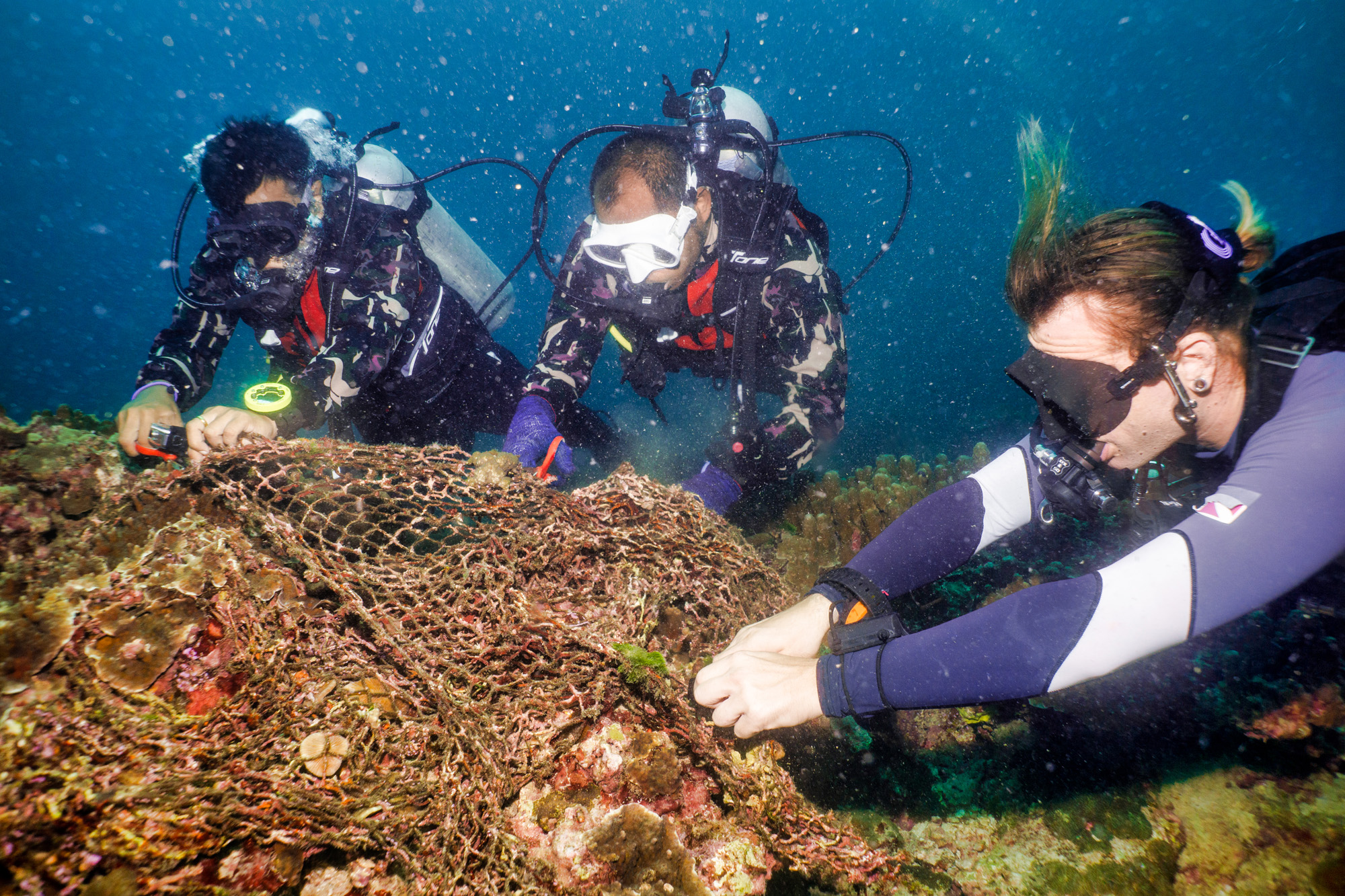 The distress in seeing marine life killed in these dumped nets has led to a global army of volunteer divers, who use their weekends and holidays to scoop up as much discarded gear as possible.

These volunteer divers not only provide free clean up services to the commercial fishing industry but they are also increasingly asked by the conservation sector to undertake surveys to ensure that specific species haven’t been over-exploited. Some research is finding the sea floors stripped bare of sea cumbers for example.

The commercial fishing industry and its downstream value-chain, from gourmet food to fine dining, is valued at many hundreds of billions of dollars annually. Even so, currently they dump their costs of doing business on philanthropic donations and volunteer divers. How does this provide evidence of  sustainable sea food? The industry may set aside some of its annual budget to replace gear, but it also needs to invest in monitoring and clean up; there are plenty of practical activities it could do. At a minimum businesses need to cover the cost of a global scheme of tracking fishing gear from the point of sale through to end-of-life and recycling schemes, which has been talked about for quite some time now.

By making 1%-2% of the annual value of the industry available for monitoring, regulation and clean up this would provide billions of dollars each year to better ensure fish stocks are maintained for future generations. Such resourcing could help ensure ethical practices are embedded into the industry to deal with obsolete items such as nets, saving whales, dolphins, seals, turtles and more.

Staff of these private dining rooms use Google searchers to research every person who makes a reservation. If you don’t pass muster the venue would rather have a slow night to maintain ‘the mood and social currency’ of its brand.

The restaurant world understands the power of brand and reputation to maintaining its long-term success. But do these venues deserve their Michelin Stars or Chefs Hat Awards if they are free-riding at the expense of marine life and ocean health? 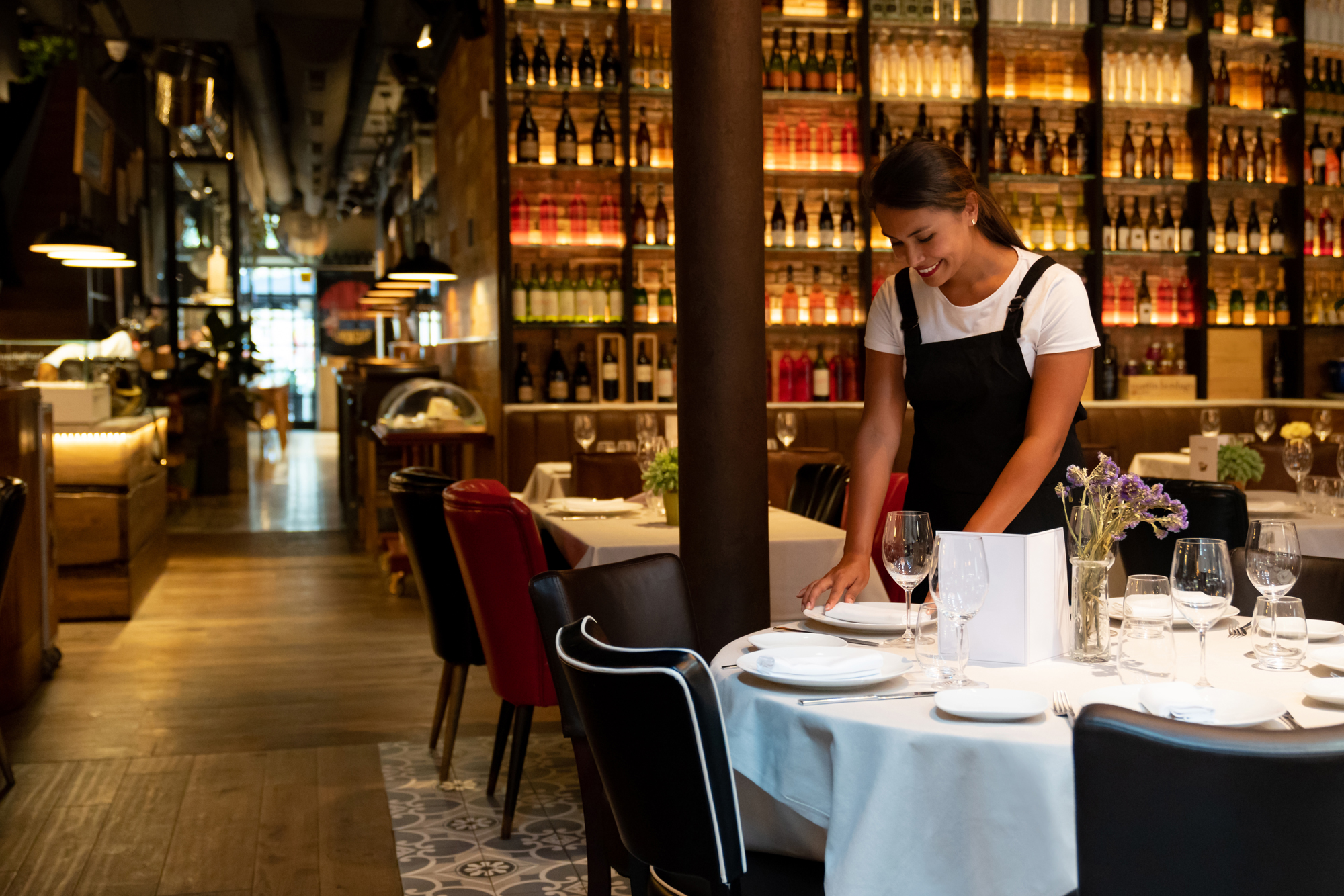 If the industry continues to ignore these issues, while investing in more ways to pamper the already pampered, then instead of their fine dining mantle maybe they deserve to be named after a commercial fishing factory; is it time to call out the bottom trawlers. 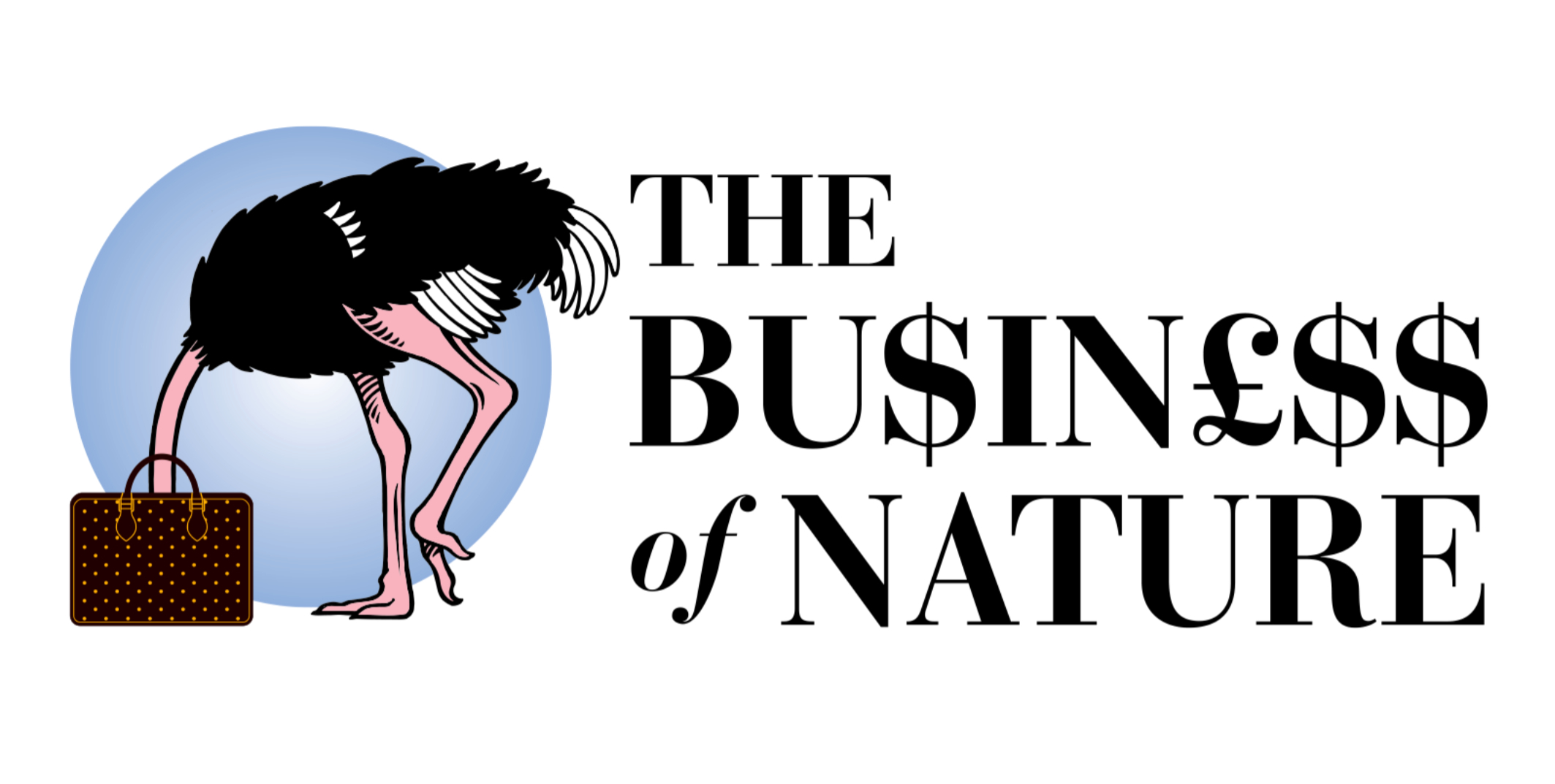 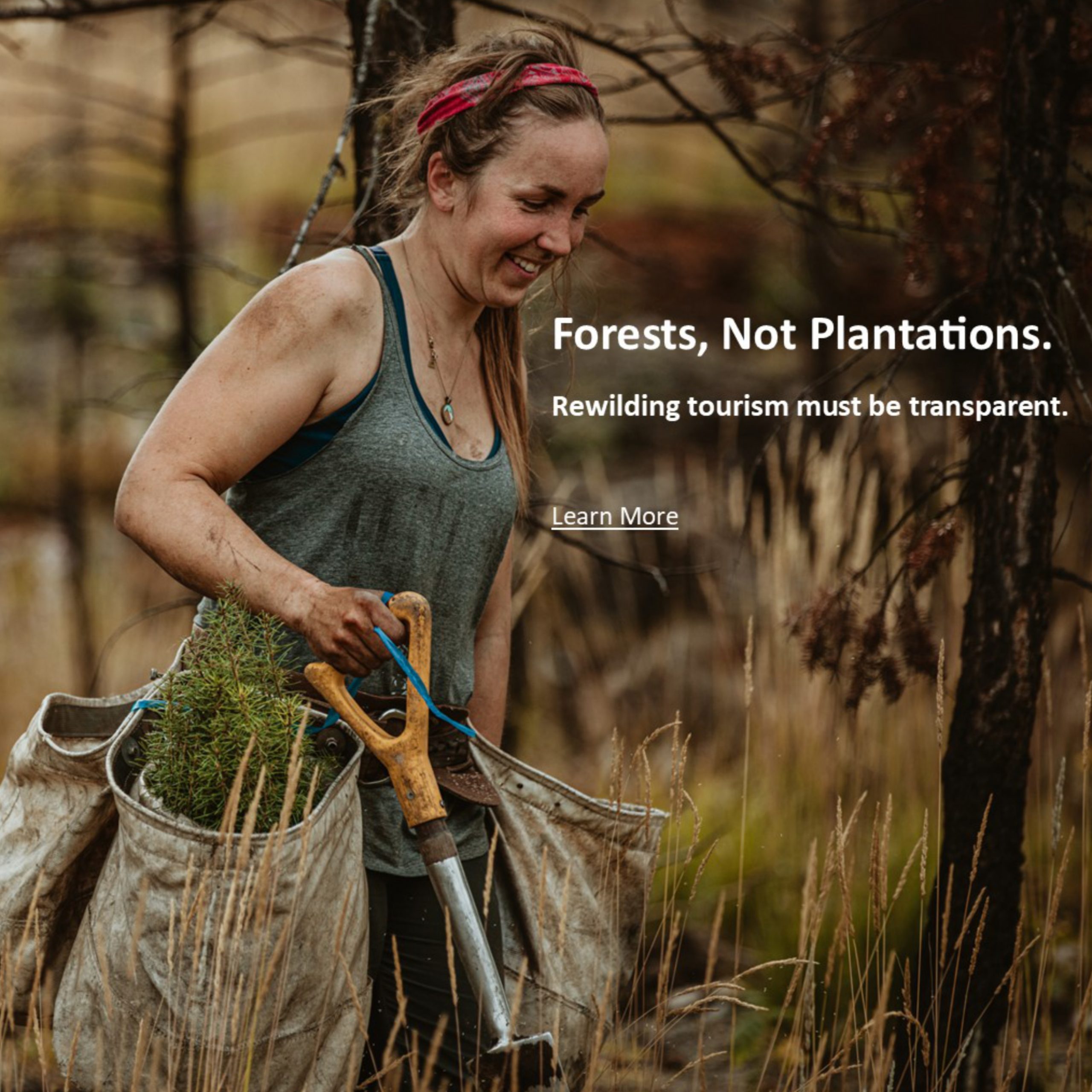 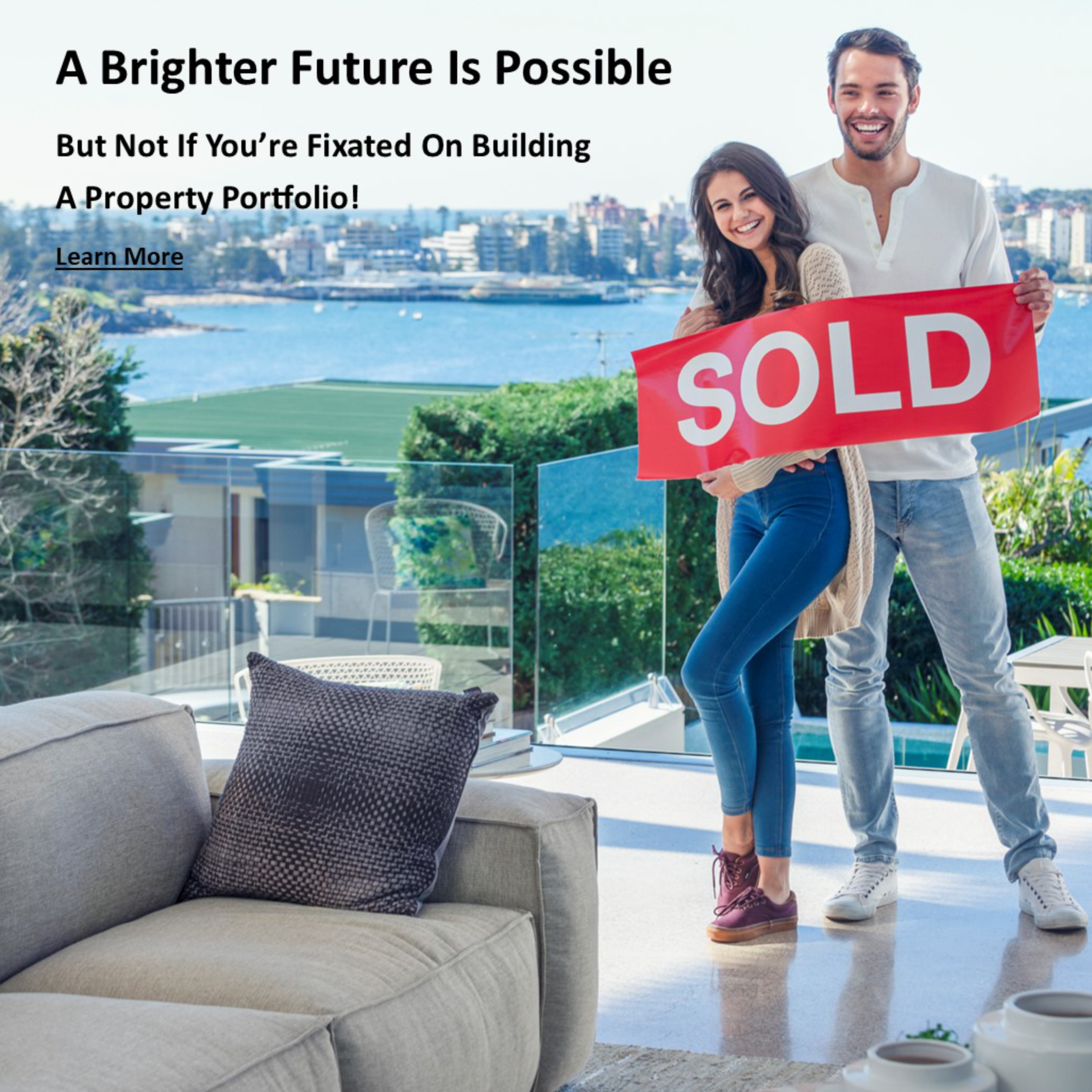 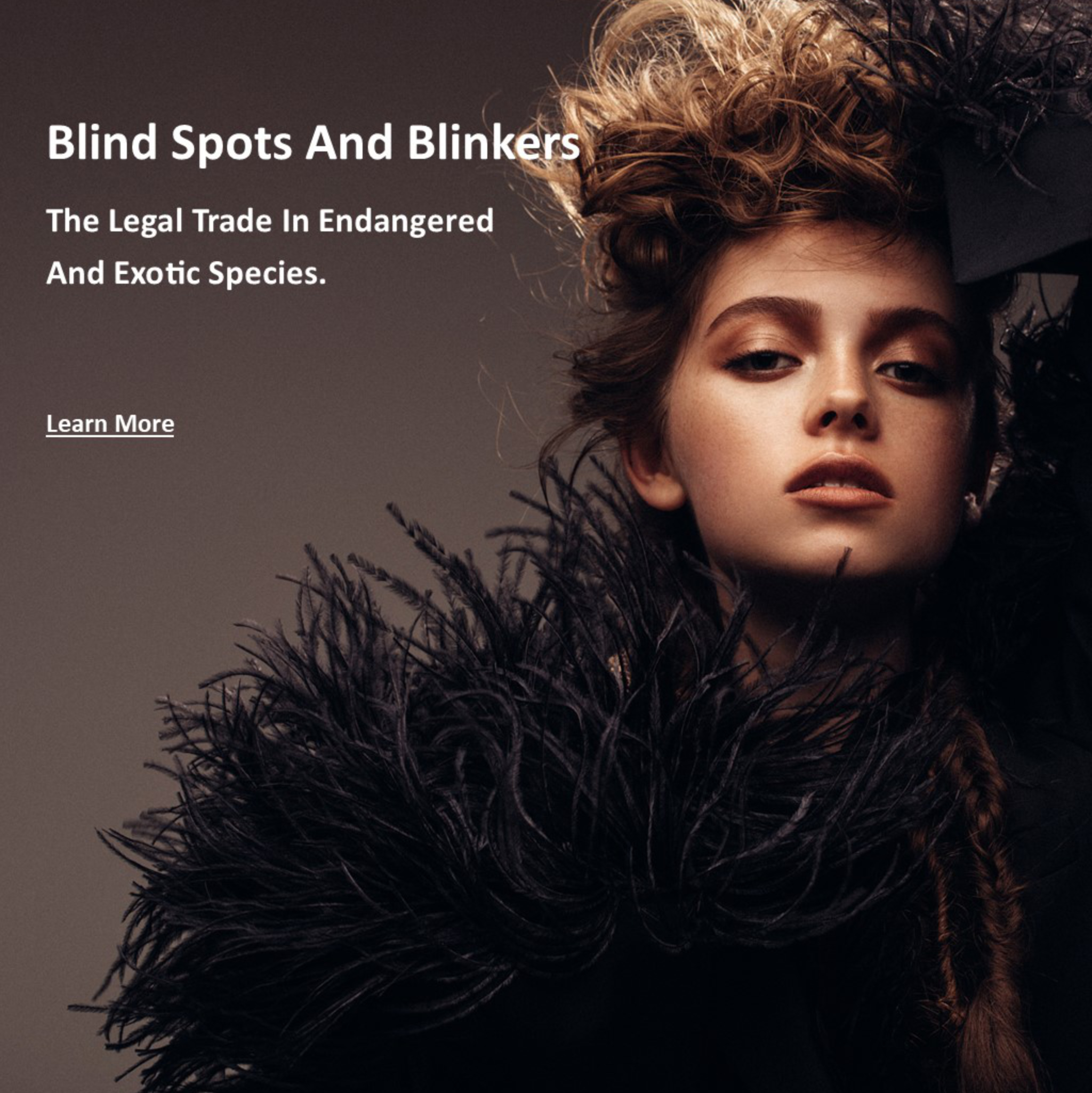 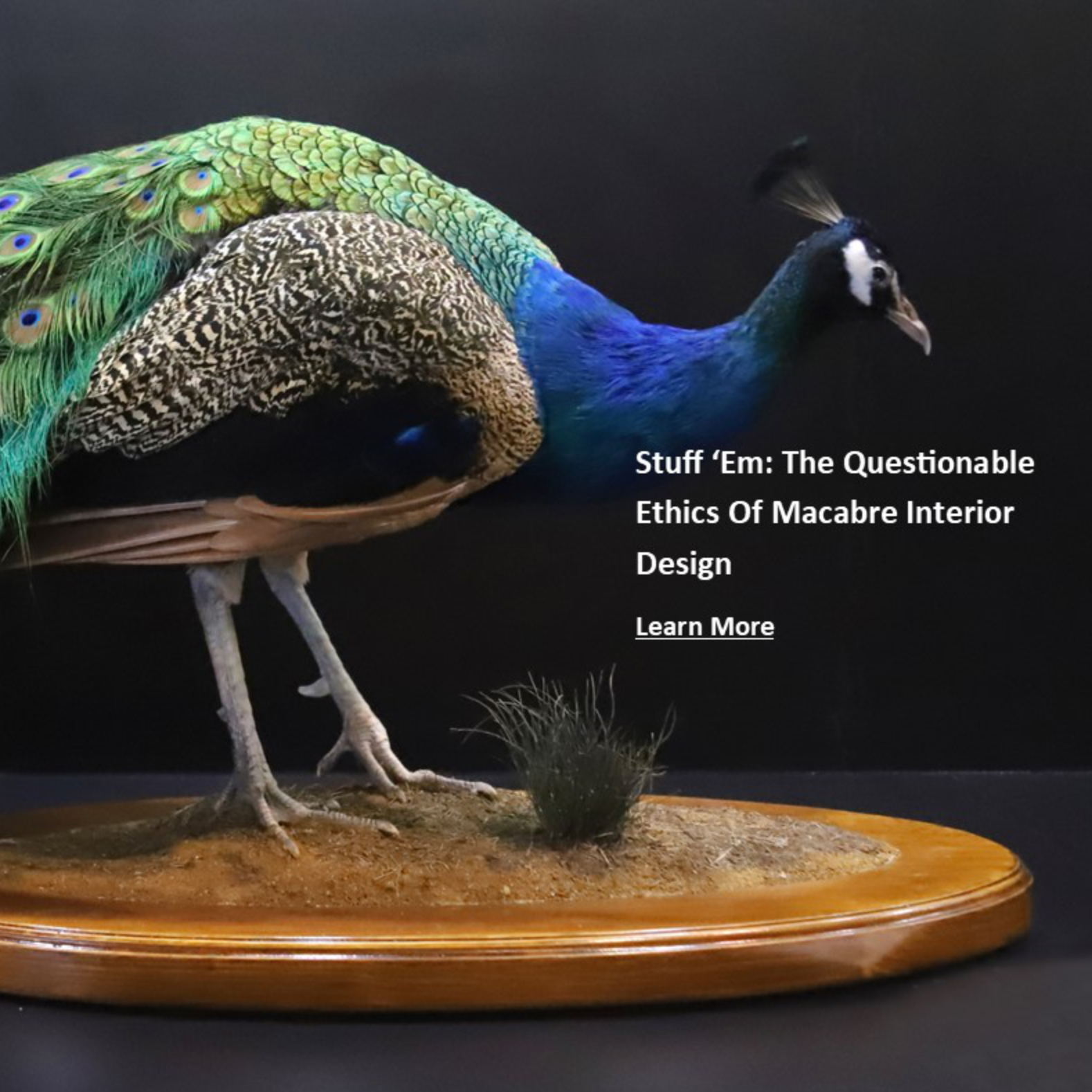