What Would Harriet & Minna Be Thinking!

We need a new way of communicating status. 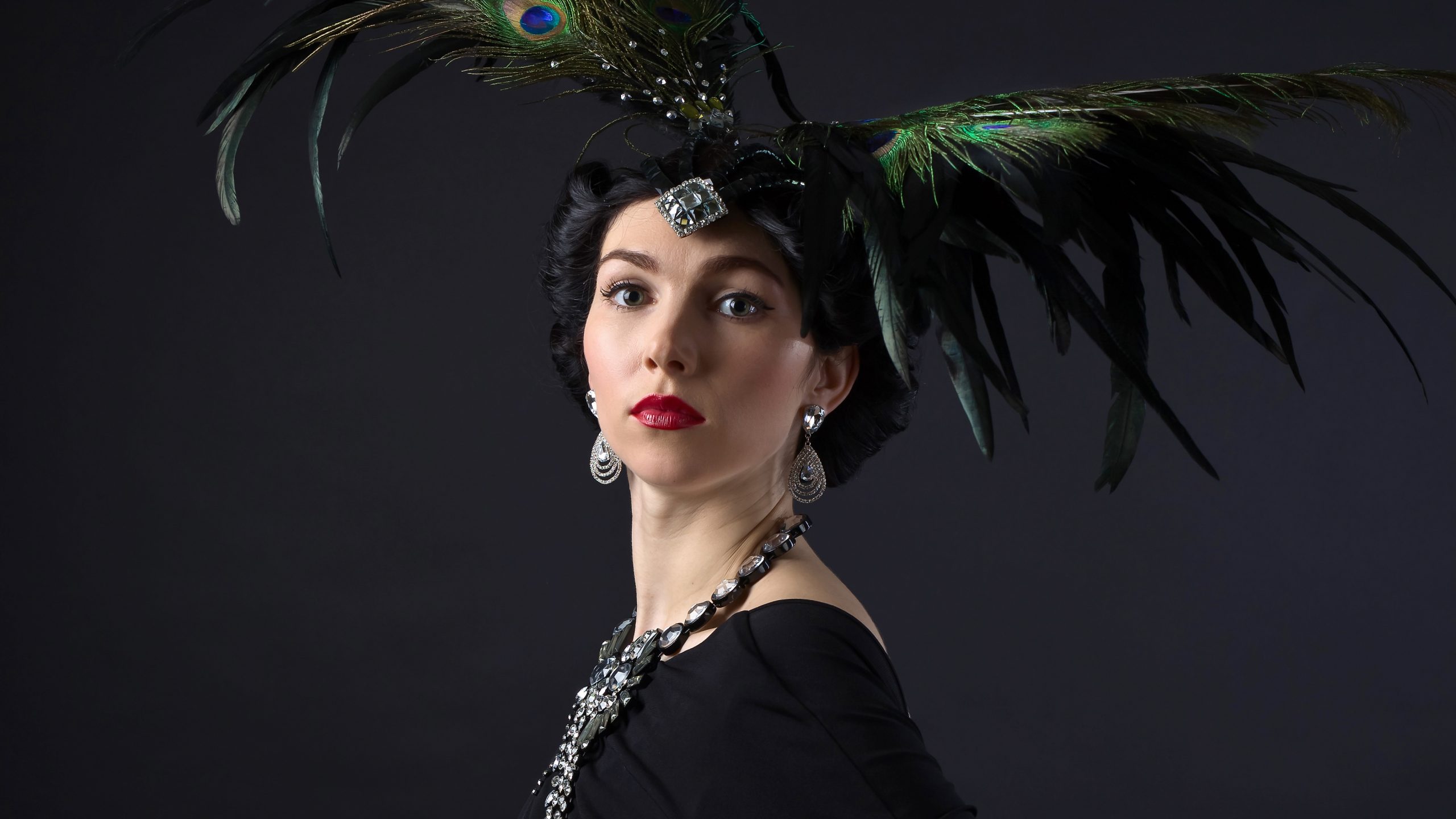 Two of the inspirational women who partly triggered the idea for HowToSpendItEthically.Org are Harriet Hemenway and Minna Hall. In the 1890s these cousins launched a series of tea parties, inviting the fashionable ladies of Boston and urging them to stop wearing feathered hats.

Then as now, opting out of this type of tribal consumption requires both a secure identity and massive willpower to NOT conform. The decimation of exotic birds and bird colonies, for the ‘plume boom’, compelled Harriet and Minna to challenge this murderous millinery.

Some 900 women joined the boycott and the campaign expanded around the world. Harriet and Minna went on to found The Massachusetts Audubon Society in 1896, with one of their first projects being to advance legislation to restrict the killing of birds and the sale of their plumage.

To give you an idea of the scale of the trade at the time, NPR’s review of news, from the period, extracted details from Good Housekeeping’s reportage of 1886 to 1887, which said “On Cobb’s Island, an ‘enterprising’ New York businesswoman bagged 40,000 seabirds to meet the demands of a single hat-maker”. Good Housekeeping magazine went on to question the sense of such inhumane behaviour. Another newspaper, the Norfolk Virginian, commented in 1897 “Humanitarians and reformers may labor to save the birds, but labor in vain so long as fashion says to womankind wear wings.” Tragically, the same statement applies today, nearly 125 years on.

And in 1892, cartoonists, from Punch, sketched the iconic A Bird of Prey demand reduction campaign, to help trigger behaviour change in the consumers of the day.

HowToSpendItEthically.Org wonders what Harriet and Minna would think of the current desire for feathers in fashion, and in particular the gratuitous gowns seen at the likes of The Met Gala, such as Katy Perry’s 2018 gala winged dress  and maybe the most disturbing, Cardi B’s 2019 gown made of 30,000 feathers. In an interview with CNN Style, Anna Wintour quoted Susan Sontag as the inspiration for the 2019 Met Gala theme and her feathered cape. “There’s a quote from Sontag’s Notes [on Fashion] that says ‘Camp is a woman walking around in a dress made of 3 million feathers’ so I think I might be taking inspiration from that,” Wintour revealed.

Would Harriet and Minna be disappointed that a museum, an institution supposedly best placed to remind society of the consequences of such unrestrained actions, celebrates these designs for a fundraiser? After their work over 100 years ago to quell the demand, which nearly drove many species to extinction, you could imagine that their wish would be museums reminding us of the vulgarity of such desire. It is clear the current crop of elites and influencers are no Harriet Hemenway or Minna Hall.

This focus on feathered designs for the catwalk and red carpet in recent years has desensitised and normalised feathers in the eyes of many consumers, so it is no surprise that feathered items are flying out of designer and high street stores.

Yet again, the desire for social status, together with the paradox of wanting to belong and differentiate, is linked to unnecessary consumption, with no consideration for the effects on the wildlife exploited for this purpose. With the destruction of the planet progressing at record pace, do we still need to celebrate ever more intricate or extreme ways of exploiting species? 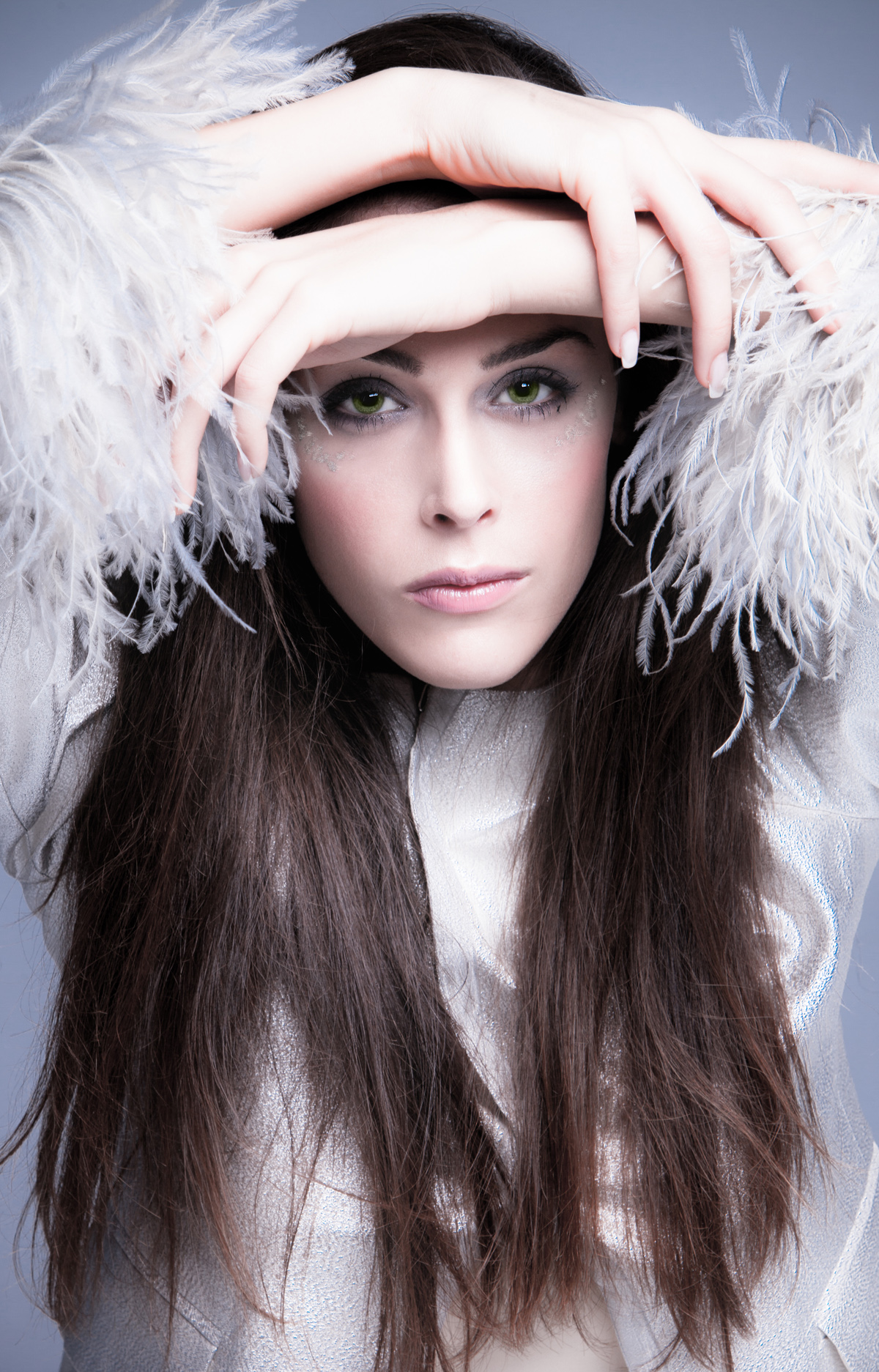 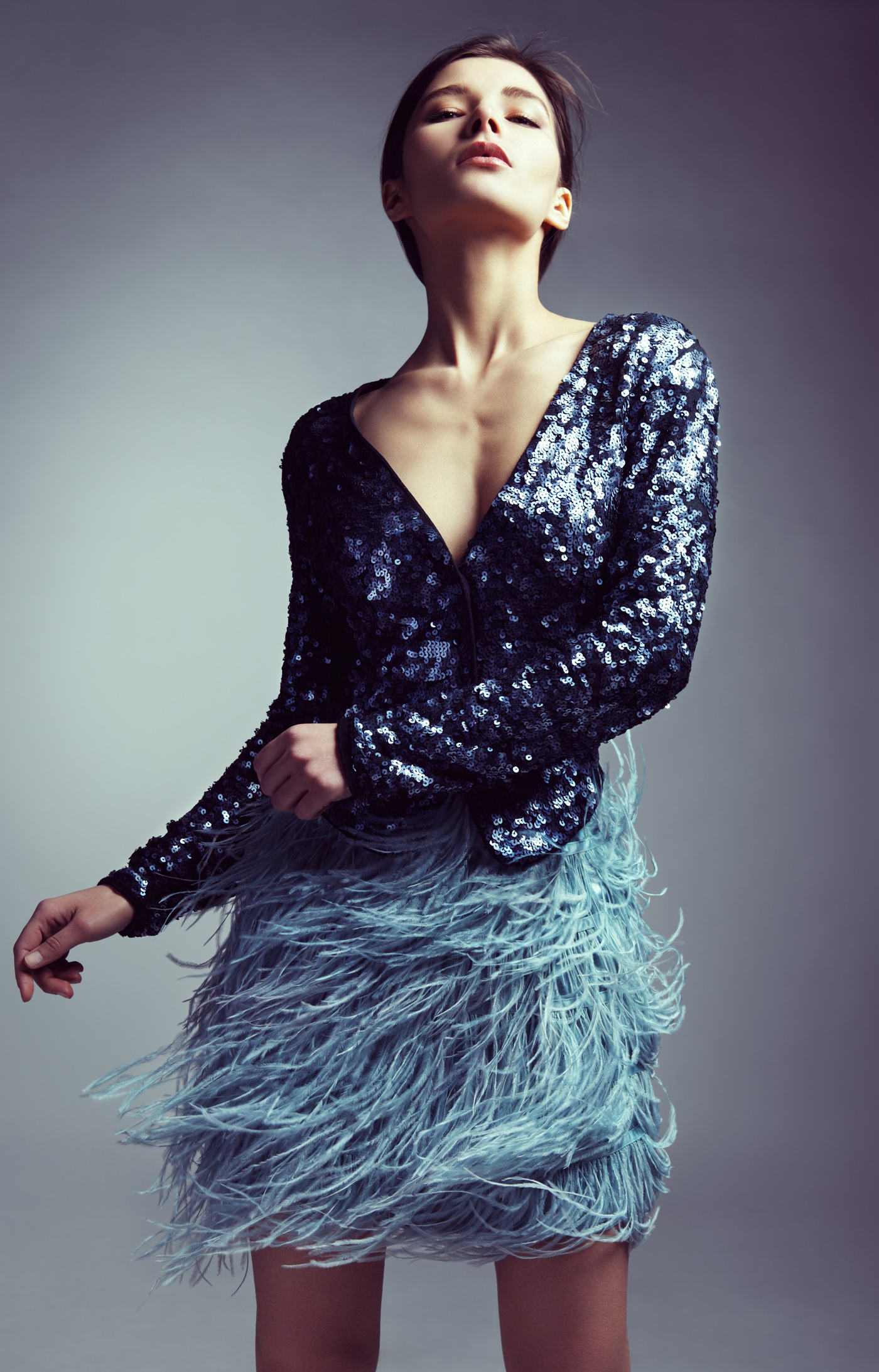 Isn’t it time we gave nature and wildlife status in its own right, and we started to derive our desire for status from contributing and not consumption? This could be achieved by reinventing the historic concept of Magnificence.

Status today is almost entirely linked to consumption of ‘luxury’ goods and services, but this wasn’t always the case. Before luxury consumption became socially acceptable in the late Renaissance it was not perceived a status-gaining, but as vulgar and self-serving. Status was gained from ‘magnificence’, an implied obligation of wealth, leading to the personal financing of ‘public good’ endevaours for a city or nation, such as building libraries or cathedrals. Initially, the gratuitous luxury consumption of the newly rich merchants was rejected as a vice. But public perception of luxury changed and today we nearly universally aspire to and worship luxury consumption and magnificence has been all but forgotten.

While the world doesn’t need more grand buildings, the natural world does need help and resources to be rehabilitated. But we would be naive to want this new form of magnificence to be solely based on empathy or compassion. Anything based solely on compassion with nature cannot be broadly accepted as yet, we are still in the process of increasing our distance from nature through urbanization.

Many commentators today say the focus of this decade is saving the planet. The world desperately needs trailblazers who showcase that contributing to nature is a better way of gaining status and significance than consuming it. These trailblazers will be remembered in the same way as Harriet Hemenway and Minna Hall – the women who save the birds by taking a stance against the plume boom and murderous millinery – ensuring that species including humming birds didn’t go extinct because of the profit focused actions of industry.