Skip to content
Previous Next
Not All Vintage Is Ethical

Not All Vintage Is Ethical

Some Things Are Just Too Rare to Wear – Ever 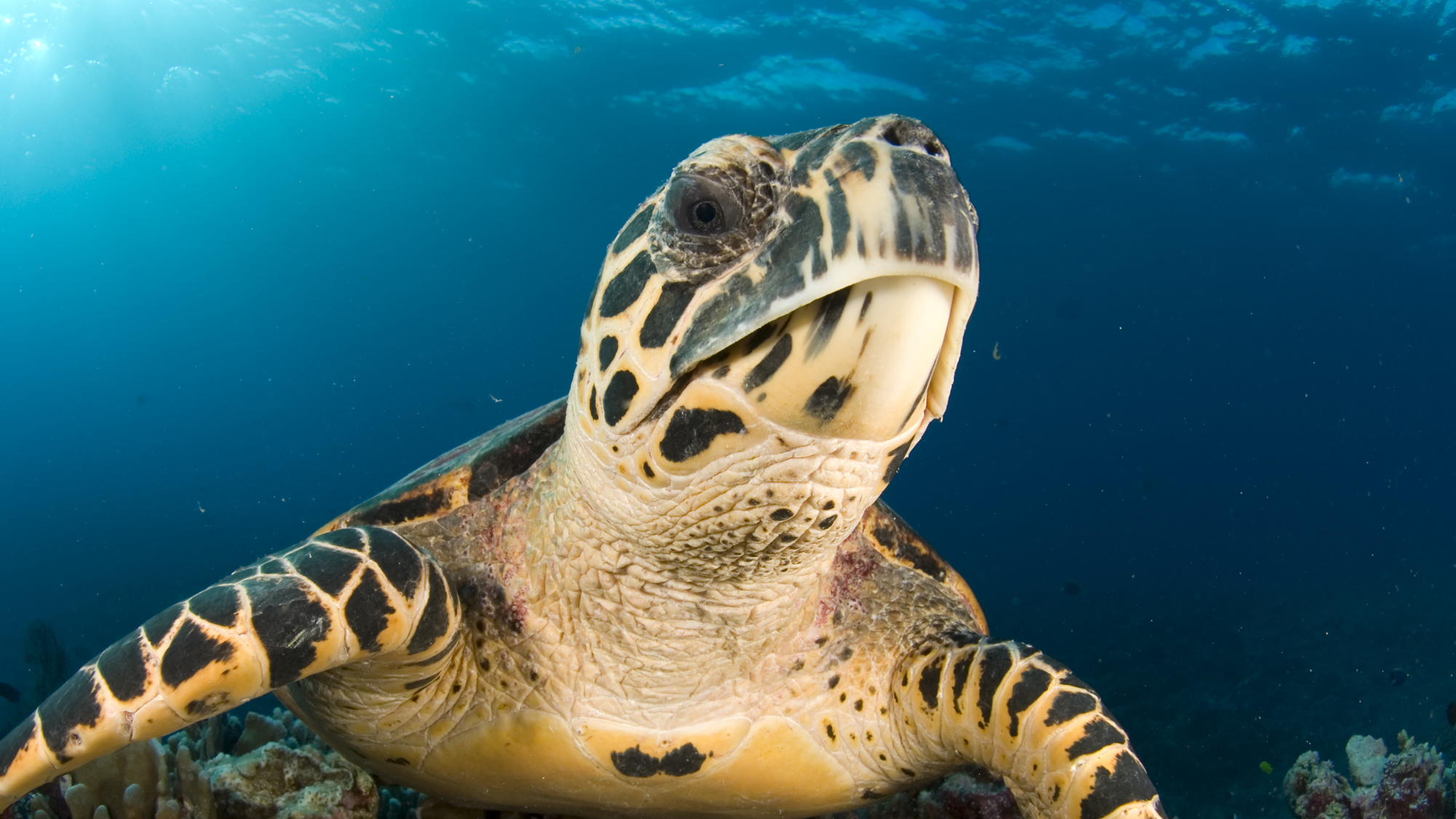 At first sight, buying vintage appears as sustainable and ethical as you could get, right? As a conscious consumer, how does it feel to know your pre-loved purchase could drive modern-day wildlife poaching?

Influencers and sustainable fashion bloggers are filling Instagram with their latest vintage purchase. But should some vintage be classified Too Rare To Wear – Ever? HowToSpendItEthically.Org certainly thinks so.

As vintage pieces and heritage designs have become de rigueur in sustainable fashion circles there have been some unwelcome results. Many items produced in a bygone age can no longer be legally manufactured. If new demand for such products is created, it can result in modern-day wildlife poaching.

Just one example is turtle shell (often generalised to tortoiseshell) accessories, such as vintage buttons, jewellery, trinkets and eyewear, which are all in growing demand. Vintage tortoiseshell glasses frames can sell for upwards of US$10,000.

Not many of us would consider paying $10,000 plus for our eyewear, so fashion influencers with the means to purchase such rare, vintage accessories must consider the impact of re-triggering the desire for such items. When such accessories become part of this season’s ‘must haves’, what happens when consumers need a much lower price point? A new supply chain reliant on poaching can be created. 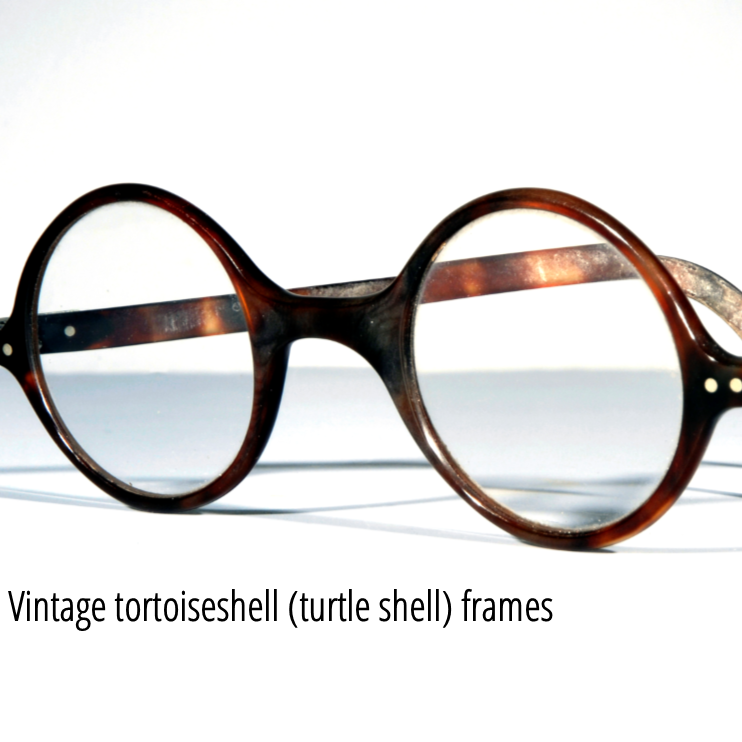 A 2017 survey of over 200 tourist destinations throughout Latin America and the Caribbean identified more than 10,000 products in 600 stores and market stalls. Conservationist were shocked by the scale of what they found, as campaign director Brad Nahill said in a Mongabay article:

“The conservation community has known about this for years, but many people were assuming that there wasn’t a lot of sales of turtle shell products anymore since the international legal trade was shut down in the 90’s. But by digging in a bit deeper, it still seems to be a big issue in many spots and is preventing the recovery of the species.” 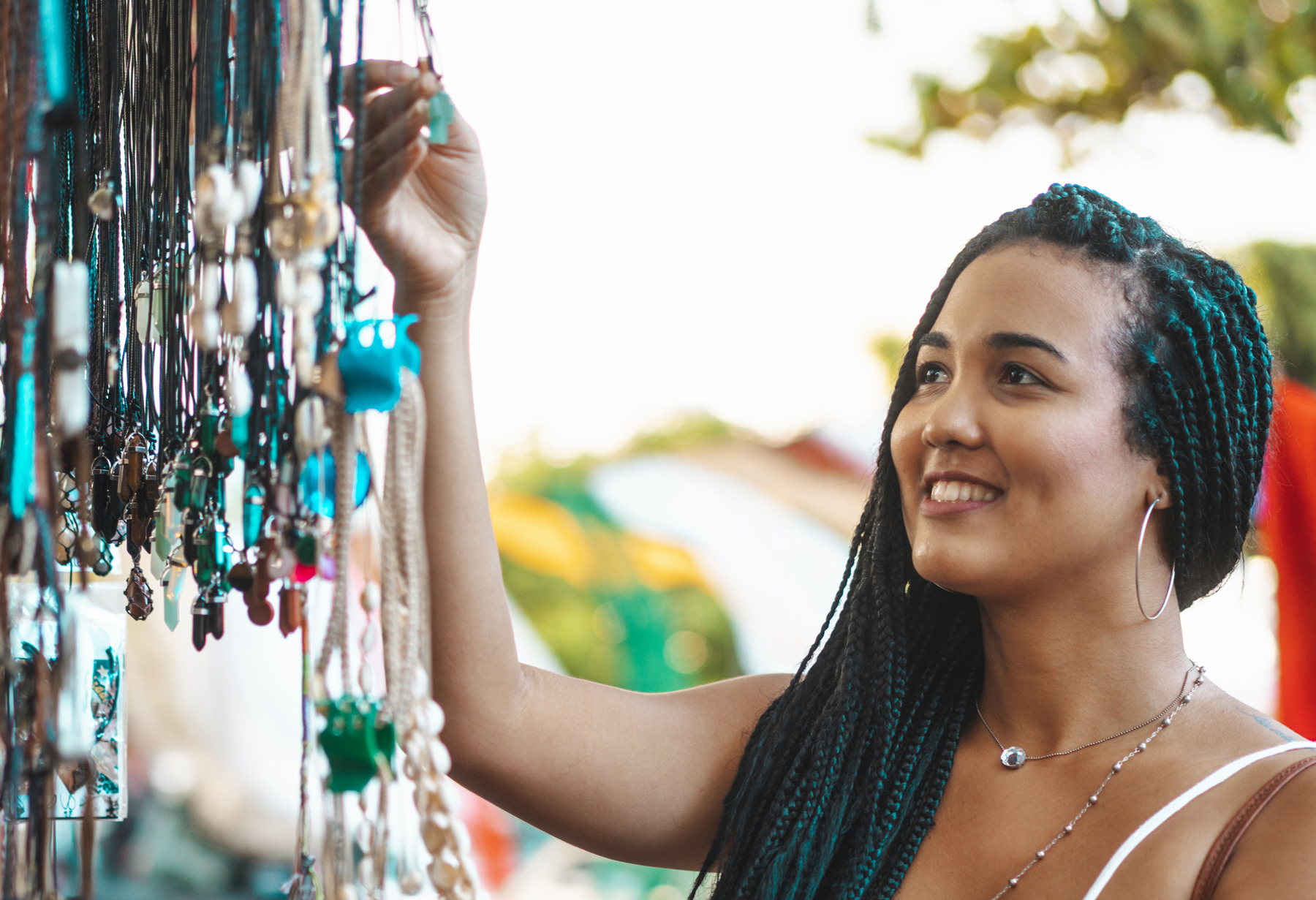 The brilliant Too Rare To Wear campaign was created in response, aimed at tourists from North America, Europe and China who buy these products. Such a great idea could be expanded to tackle any number of problems associated with the consumption of endangered species.

While demand reduction is rapidly becoming a part of the conservationists’ toolkit, if such campaigns are needed it means that the desire has already been (re)triggered. Rather than needing campaigns to put a metaphorical foot on the brakes of desire, wouldn’t it be better to never put our foot on the gas in the first instance? It would be great to see the the Too Rare to Wear vision embedded into the sustainable fashion strategy, covering all endangered species used to promote a (luxury) sustainable and ethical lifestyle.

The biodiversity crisis highlights we don’t have the luxury of time to tackle the consumption of wildlife in an ad-hoc way, designer-by designer; an industry-wide approach is needed. Inspired by the anti-turtle shell/tortoiseshell campaigners, it is time for a ‘Not for Sale, Ever – Too Rare to Wear’ approach, where the consumption of wildlife products, of whatever vintage and source, is considered unacceptable in any modern lifestyle choice.