It’s time to take a closer look at the sustainable fashion strategy. 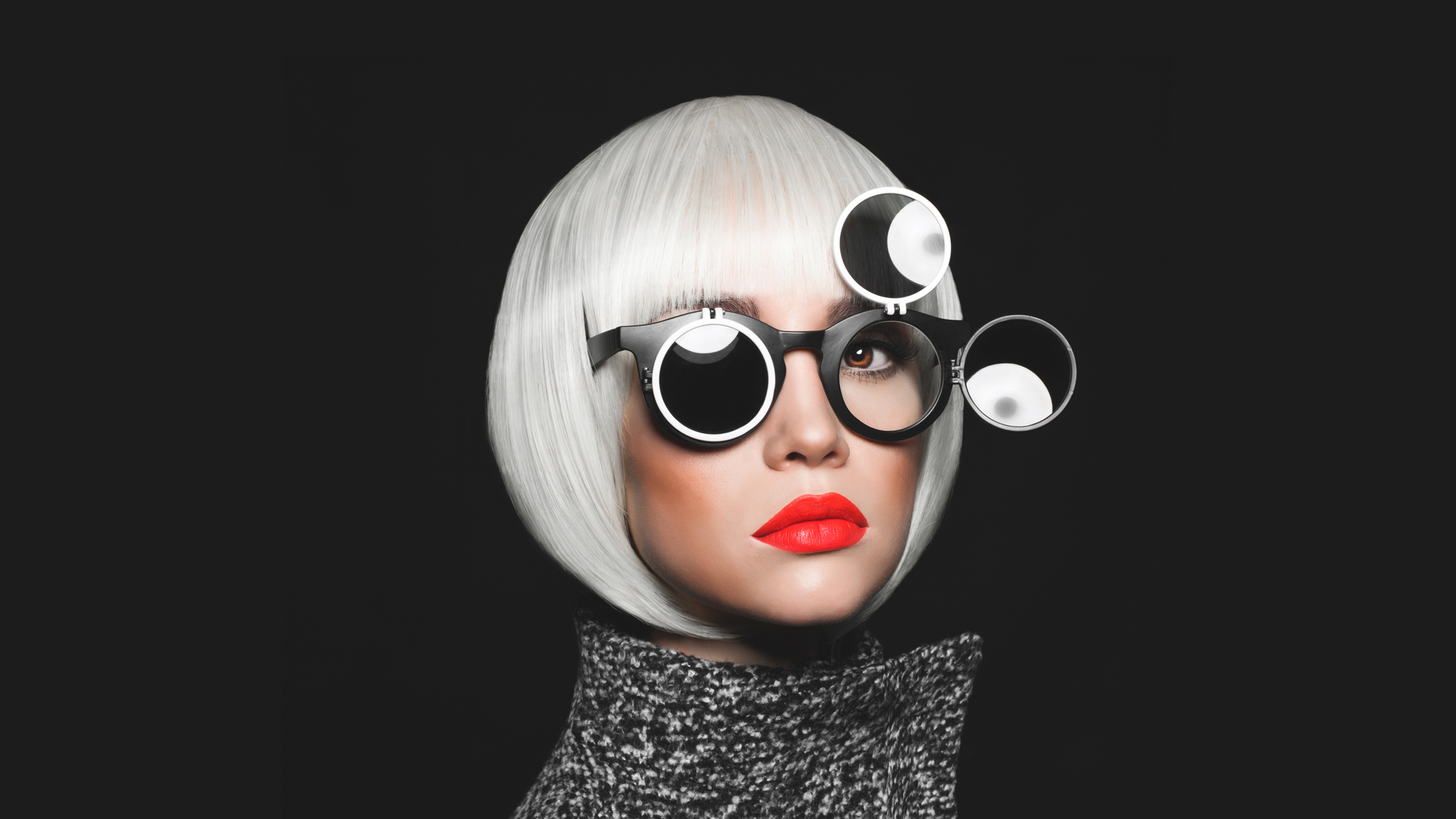 Sustainability is intuitively understood, but, in reality, it has no clear definition.

Because of this disconnect, some companies take advantage of consumers’ lack of awareness of what sustainability truly means and ‘greenwash’ their commitment to sustainable activity. Nowhere is this more the case than in the legal trade of endangered species, with sustainable use often linked to conservation.

While influencers from J-Lo to Rihanna are happy to be dressed from head-to-toe in snake skin, a 2016 assessment of python breeding farms, supplying the international high-end leather industry, recommended python skin exports from countries including Cambodia, Indonesia, Laos and Malaysia should be treated with caution. Kering Group (whose brands include Gucci, Yves Saint Laurent and Alexander McQueen) was part of the collaboration behind the report, which concluded uncertainties in the export figures from several source countries were noteworthy and in need of further investigation. It is not clear what actions have been taken to overcome the issues highlighted since the 2016 report was published.

But pythons are only one species. Since the 1970s, 60% of all land animals have disappeared. At least a million species are facing extinction, and trade has been confirmed as the second biggest threat to species survival.

What, then, is the reality?  Simply put, when people shop, they may as well be wearing blindfolds, because the truth about what they are buying and where it originates from is often hidden through creative communication techniques including generalisation, misdirection, distortion and deletion. 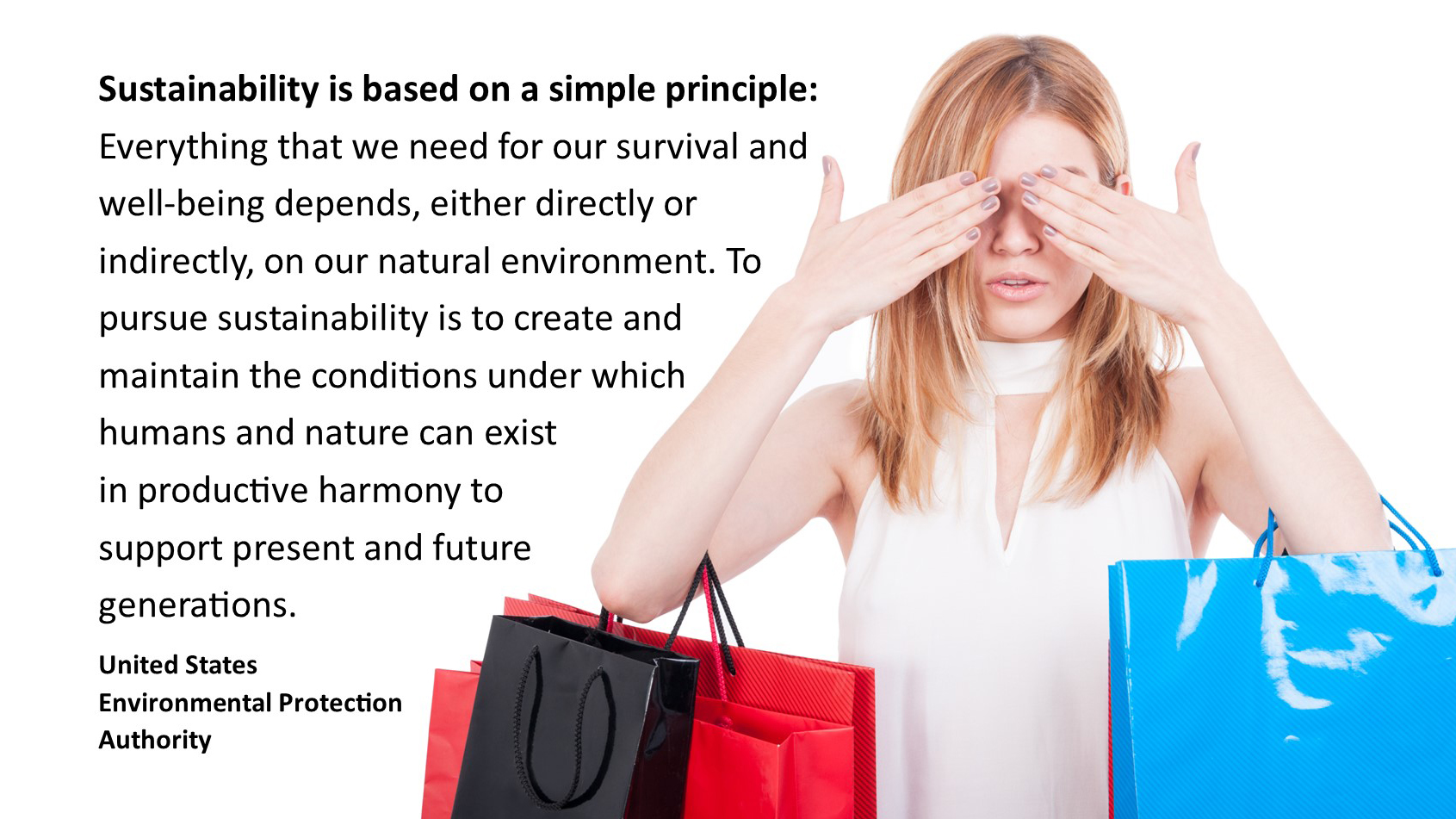 Based on the rapid loss of biodiversity since the 1970s, it is obvious that species won’t be around to ‘meet the needs and aspirations of future generations’, but this is being conveniently ignored. Wildlife and botanicals have managed to slip through the sustainability discourse in luxury retail and this can have tragic consequences.

International consultants analysing the global power of the luxury industry have concluded that sustainability is the KEY to winning the next generations’ hearts. As a result of their advice, teams are set up in global brands to create ‘codes of ethics’. But can it be ethical to celebrate a gown created using 30,000 feathers, such as the one marking the 2019 New York Met Gala? Such events ensure that dresses, adorned with feathers, fly out of stores across the world. But, who knows what happened to the birds that grew them?

In an age of real-time ‘big data’ capture, the international system managing the trade in endangered species hasn’t been updated since the 1970s. It is still paper based and lacks any ability to trace shipments from source to destination, making it easy to launder illegal items into the legal trade.

Put another way, how do you think you would go if I took your mobile phone and your computer and gave you a landline and a typewriter, leaving you with 1970s technology to manage a US$320 billion global trade? 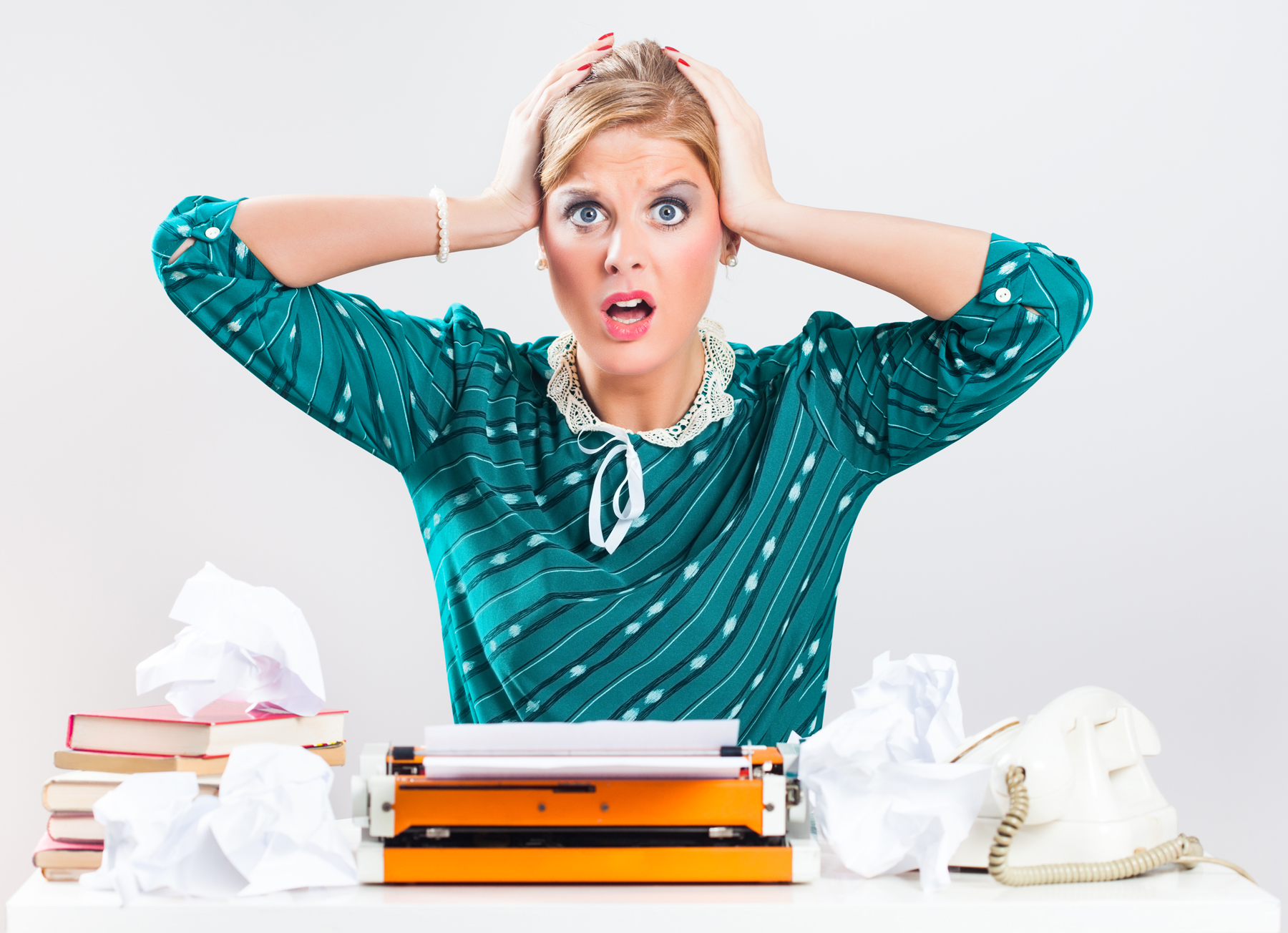 Sounds like a ridiculous approach, right? But this is the very system accepted for the trade in endangered species. It would only cost US$30 million to modernise the system that manages this legal trade, which would ensure supply chain transparency; something the fashion industry keeps saying is a key goal to its sustainable fashion strategy.

Currently, when it comes to the legal trade in endangered species, which generates hundreds of billions of profits annually for some of the biggest brands in the world, the luxury fashion sector is best described as seriously out of vogue, rather than a leading, fashion-forward innovator!